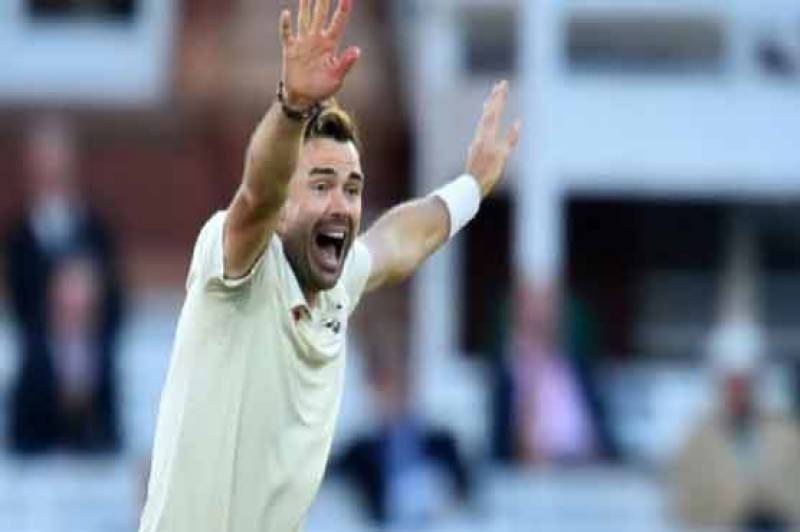 Anderson has 557 wickets, just six fewer than the retired McGrath ahead of the fourth Test against India, which starts on Thursday.

McGrath, who played his last Test in 2007, expects Anderson to surpass his record and that it will then stand the test of time.

"Jimmy Anderson deserves everything he gets, and even though he is an Englishman I will be delighted for him when he goes past my record and becomes the most prolific fast bowler in Test history," he wrote in Britain s Daily Mail newspaper.

"I have an awful lot of respect for Jimmy. Good luck to him. I believe once he goes past me he will never be beaten.

"Records are nice and I ve been very proud to have taken more wickets than any fast bowler in Test history, but any high is there to be beaten and I will be equally proud of Jimmy when he goes past me because the fast bowlers union has to stick together, whichever country we come from."