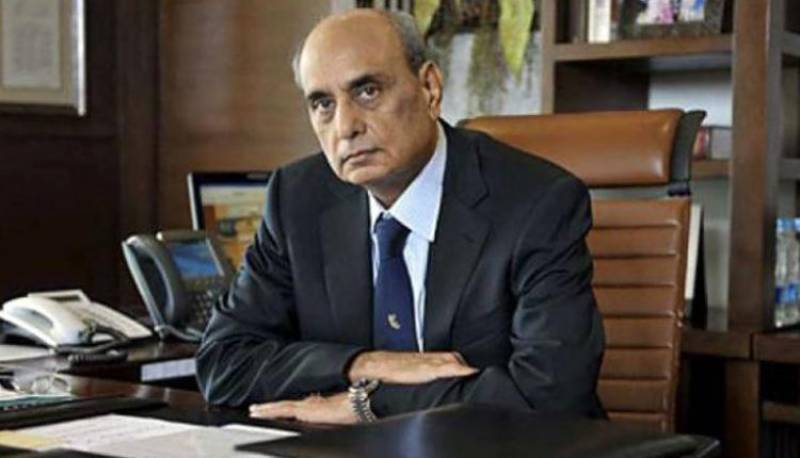 *He was earlier summed by NAB in case of money laundering amounting to $95 millions.*

NAB had previously summoned the suspect for questioning on August 17, but Mian Mansha did not appear before the NAB officials.

Sources privy to NAB informed that Mian Mansha will be probed in connection to a money laundering case worth $95 million.

Mian Mansha is directed to appear before the anti-corruption watchdog along with the records of the hotel he owned in London.

The petitioner of the case has recorded his statement before the NAB and made allegations that the business magnate laundered $95 millions to Britain.

The probe into money laundering cases has been launched on the orders of the apex court.

Former President Asif Ali Zardari and his sister Faryal Talpur are also being investigated in another money laundering scam along with many other notables who are suspects in the case.