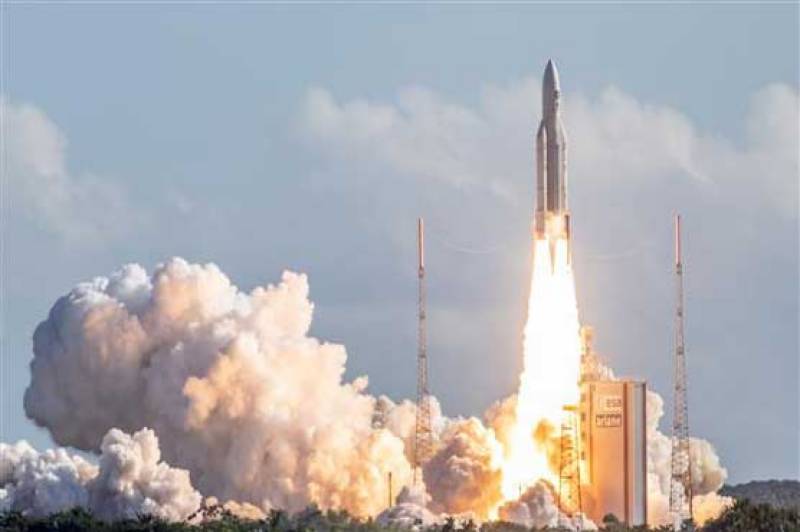 LONDON - Britain is to start work on its own satellite navigation system to rival the European Union’s Galileo project because the UK’s access to sensitive security information could be restricted after Brexit, the Sunday Telegraph reported.

Galileo, a 10 billion euro ($11.44 billion) satellite program being developed by the EU as a rival to the U.S. Global Positioning System, has emerged as a flashpoint between Britain and the EU, which is already beginning to treat Britain as an outsider.

Britain’s finance minister Philip Hammond has approved 100 million pounds to explore a post-Brexit satellite system and an official announcement will be made this week, the Sunday Telegraph reported.