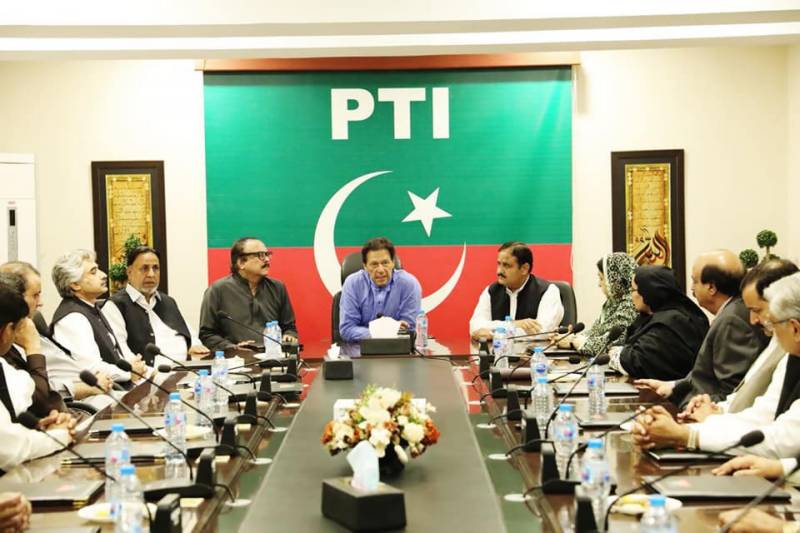 Names of the cabinet members were finalized after a meeting of PTI leaders chaired by Prime Minister Imran Khan in Islamabad.

The Ministers and their portfolios are:

Aleem Khan, Local Government and Community Development; He will also be senior minister.

Moreover, Muhammad Akram Chaudhry has been inducted in the cabinet as Advior Political Affairs.

The Ministers and their portfolios are as under: