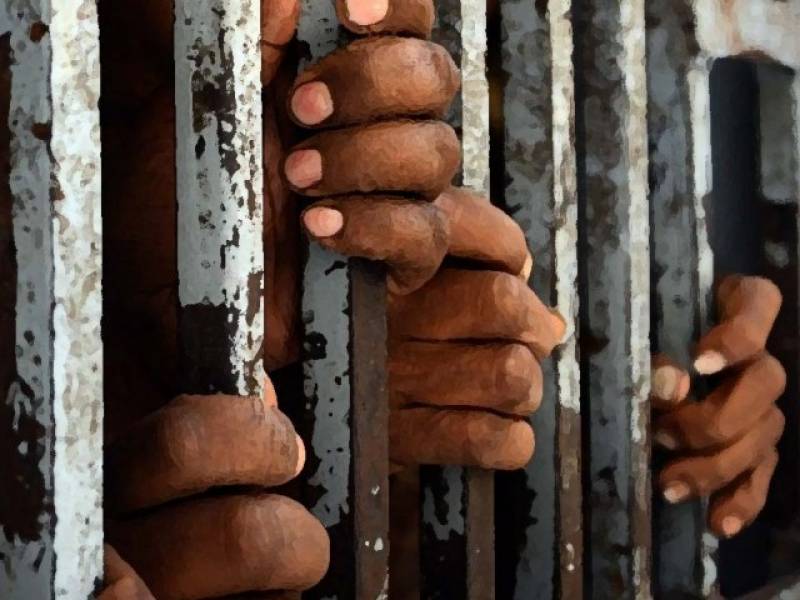 LAHORE: (APP) The Prison Department Punjab has launched a programme of technical training for rehabilitation of inmates, with collaboration of TEVTA, which will be operational within two months.

He said proper training courses would be conducted for the prisoners and they would be given certificates that would also be valid in other countries.

The secretary said seven new jails would be established in the province including the provincial capital to cope with an issue of over-crowding jails.

He said the project would be launched in seven new jails and the department was striving to acquire appropriate land for the purpose.

He said 70 to 80 acres of land was required to set up a jail in the provincial capital and in this regard, the department was exploring various options of acquiring land including state land.

The secretary said the department had put in place measures to ensure possible surveillance and intelligence collection of the hardened criminals, who were involved in terrorism and other heinous criminal activities.

He said the criminal justice system should be more efficient and effective as the jails faced issues of over-crowding of prisons due to pending cases, non-regular hearings, under-trail cases, financial obstacles, etc.

He said prisoners awarded life-imprisonment, who had completed a minimum of 10 years in jail and shown good conduct and character, and meet specified criteria could be released on payroll.

To another query, he said the physical infrastructure of jails had been improved as the Public Call Office (PCOs), water filtration plants and other facilities had been installed in various jails.