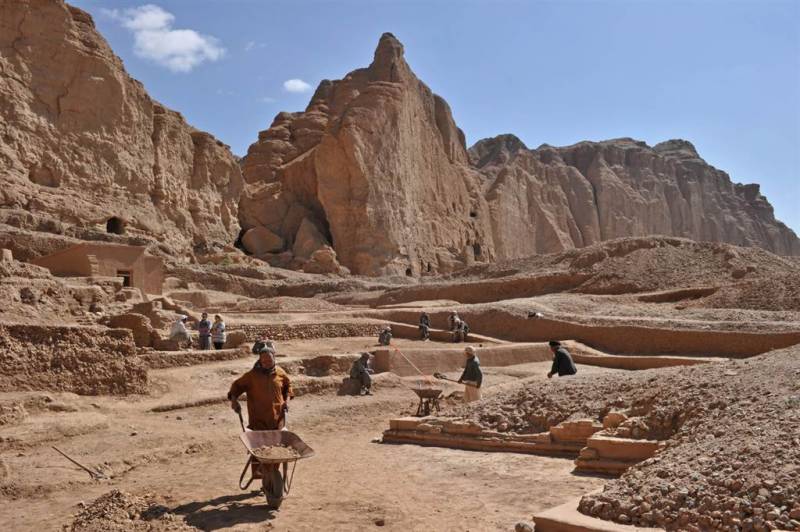 CHAMAN: (APP) Afghanistan officials have expelled over 250 Pakistani laborers after Pak-Afghan Friendship Gate was closed in border town of Chaman.

An official deployed at Pak-Afghan Friendship Gate told APP that Afghan officials had expelled over 250 Pakistani laborers during last 10 days after the border was closed.

He, however, said the aging persons, women and children were allowed to cross border from Pakistani side into Afghanistan.

The border was closed 10 days back when Afghan citizens on the dictation of Afghan border forces staged demonstration against Pakistan in Afghan territory along border and set Pakistan flag on fire.

The NATO supplies and cross border trade activities were also suspended for last 10 days. Three flag meetings have been held between Pakistani and Afghan officials on the issue of closure of border.