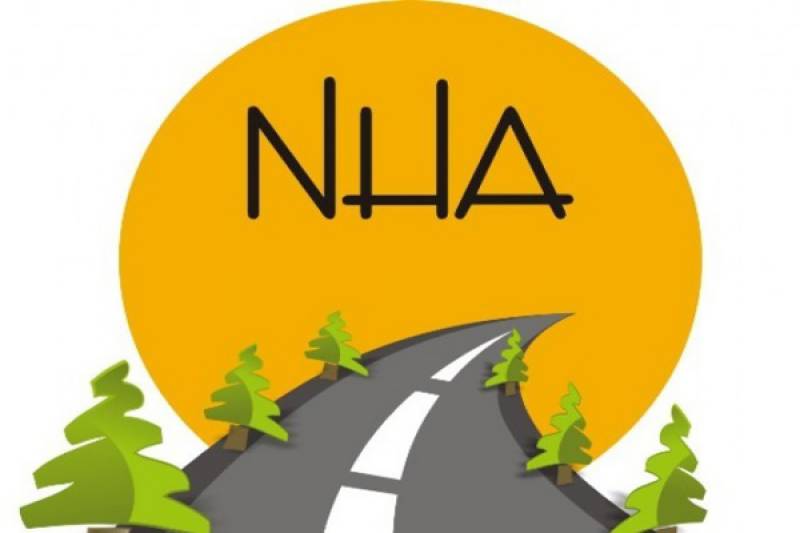 He said the total amount included Rs 2,581.169 million on maintenance of motorways.

He said on the construction of highways and motorways a total of Rs 170,756.855 million was spent throughout the country.