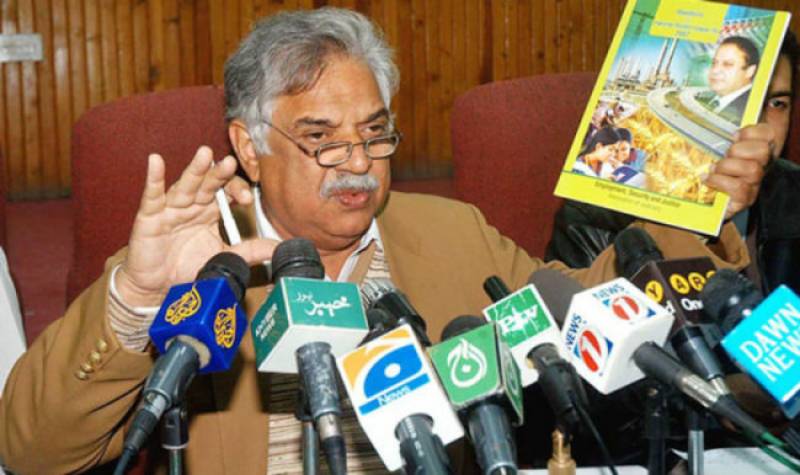 According to Radio Pakistan he said fund for annual development program of FATA has been increased while it will also get three percent share from the National Finance Commission.

The Governor lauded the sacrifices of security forces for restoration of peace and stability in the tribal areas.

He said return of TDPs to their native areas will be completed in November this year.

Iqbal Zafar Jhagra said majority of the tribal people are in favor of merger of FATA in Khyber Pakhtunkhwa but a final decision in this regard will be taken by Prime Minister Nawaz Sharif.