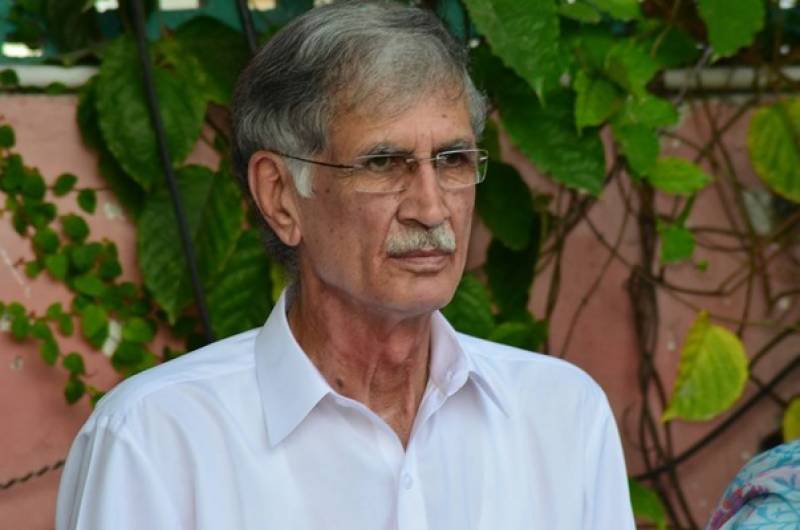 According to Radio Pakistan, he said the reforms introduced by the government has not only helped control crimes but also produced encouraging results in addressing complaints of people.

The Chief Minister said the reforms were also aimed at making police a valiant professional force.

He said safety commissions had been constituted on district, regional and provincial level to have check and balance over the police performance.