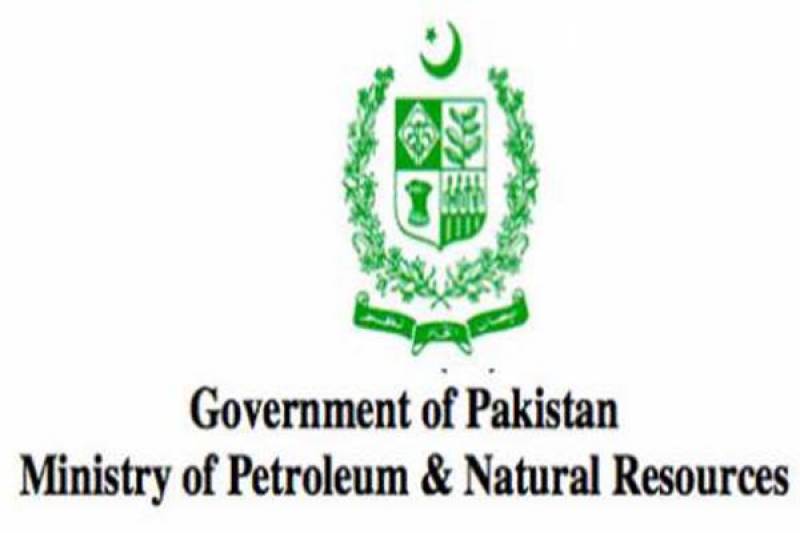 ISLAMABAD: (APP) Pakistan will start importing RON 92 standard petrol from November, which will improve efficiency of vehicles and give good mileage per litre, official sources in the Ministry of Petroleum and Natural Resources said on Saturday.

Presently, the country is importing 87 RON petrol, which is not of a very high quality but from November initially RON 92 will be available at selected petrol pumps of major cities.

The Economic Coordination Committee of the Federal Cabinet has recently approved the import of RON 92 to boost the efficiency of vehicles and protect the environment.

The decision was part of the Ministry's strategy to introduce petrol of three different grades (92 RON, 95 RON and 97 RON) for replacing the existing petrol of 87 RON.

Initially, the government allowed the import of RON92 on trial basis for major cities, and after successful experiment it would be introduced in rest of the country gradually.

The higher RON reduces environmental impact due to lower emissions as a result of better engine health.

Answering a question, they said the government was making tireless efforts to increase the country's oil refining capacity.

Accordingly, the Pakistan Arab Refinery Company (PARCO) had been given the task to complete the Khalifa coastal refinery, having capacity to produce 250,000 barrels per day, which was pending for last several years.

During last three years, the sources said oil and gas exploration companies operating in different parts of the country made around 84 discoveries. Following which, around 631 million cubic feet per day (mmcfd) gas and 27,359 barrels per day Crude Oil production has been added to the system, they added.