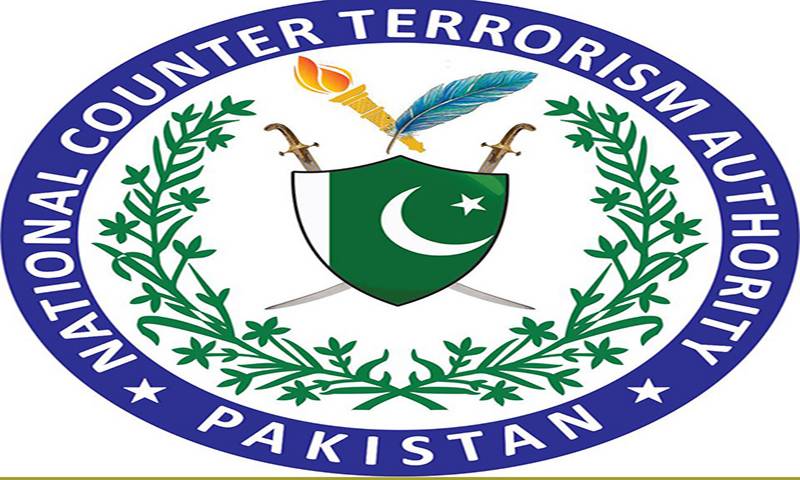 Interior Minister's directions for geo mapping came at a time when both Karachi and Quetta were being focused by the federation to ensure peace in the provincial capitals.

Expressing satisfaction that 334 aliens had voluntarily returned their CNICs, the Interior Minister extended amnesty scheme deadline for another one-month only for aliens. The deadline was due to expire on August 31.

The minister was informed by the chairman NADRA that 80 officials of authority were also identified who had willfully included aliens in Pakistani family trees.

The Interior Minister appreciated the amount of public cooperation and media's resounding built up for ongoing national security CNIC re-verification.

The minister pointed out that financial benefit should also be given to the aliens who had voluntarily returned Pakistani CNICs.

The Interior Minister also directed NADRA to expedite disciplinary actions against those officials of the authority responsible for including aliens in NADRA's database.

The Interior Minister noted that decision about INGOs would be given within six months.

He remarked that ministry would bring INGOs in line with new INGOs registration policy along with a robust monitoring mechanism.

Interior Ministry official while briefing the Interior Minister informed that it had received 132 applications from INGOs for registration with the government to operate in Pakistan.

It was conveyed that 46 INGOs had been cleared and allowed to work in Pakistan after meeting all the requirements of the Interior Ministry.

The Interior Minister said that E-passport facility should be launched within next few months and in that context he directed Immigration and Passport officials to start a pilot project in the first phase in Islamabad.

The Interior Minister remarked that it was positive to know that since year 2014 over 2.1 million passports were issued with 10 year validity time. The ten-year validity passports, he said, were meant to ease the load at passport offices and limit the trouble of passport seekers.

Interior Minister noted that passport directorate has also generated Rs 20 billion for national treasury suggesting that part of this revenue should be used for provision of e-passports to the citizen.