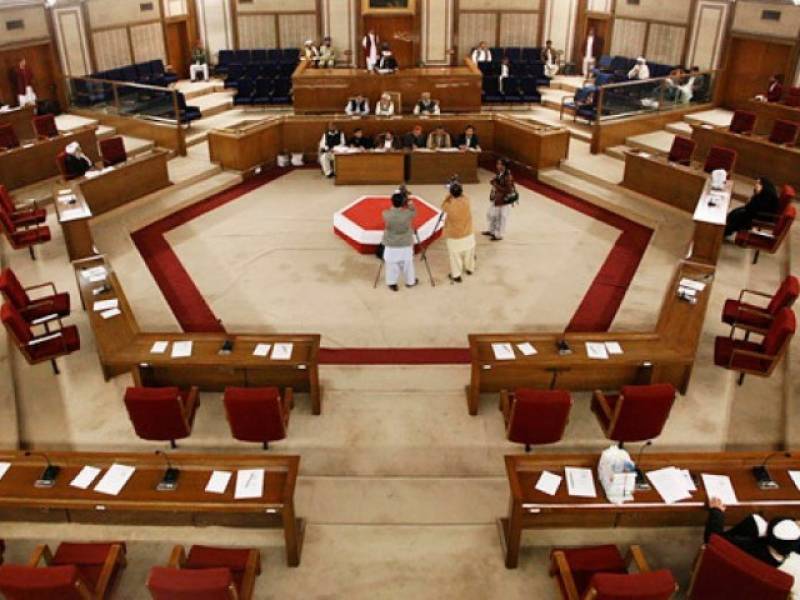 QUETTA: (APP) The lawmakers in the session of the Balochistan Assembly unanimously adopted a resolution, condemning statement of Indian prime minister, Narendar Modi over Balochistan and demanded of the federal government to take up the issue of statement with the United Nations and international community.

"Indian premier's statement is a violation of independence and sovereignty of Pakistan and charter of the United Nations," the resolution said, adding that it is responsibility of the nation to reply Indian prime minister's statement.

The resolution strongly condemned the statement of Narendar Modi and demanded of the federal government to take up the issue of controversial statement with the United Nations and world community.