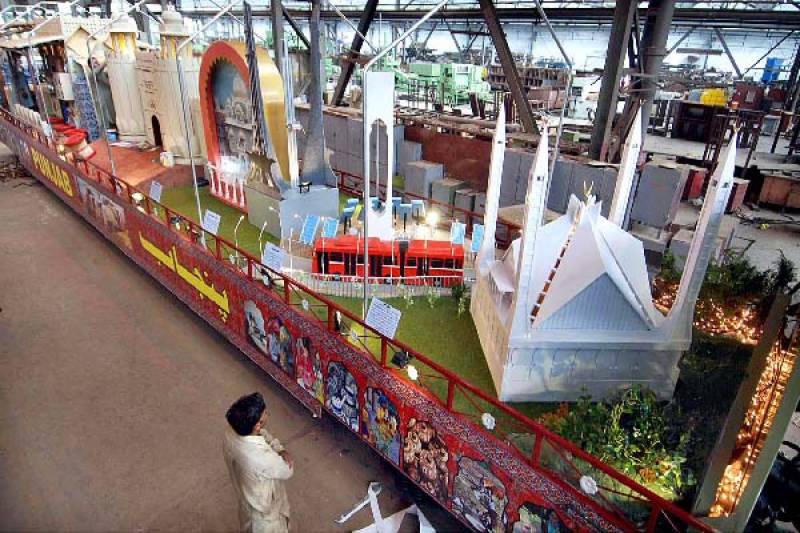 A large numbers of people including students of various schools were present for reception at the Junction. The Azadi Train galleries were also opened for the people.

The visitors took keen interest in the cultural floats and galleries.

Earlier Azadi Train on Saturday morning resumed its journey after one day and two night stay in Sukkur.

In-charge Azadi Train Muhammad Ali Chachar told APP that Azadi Train after a short stay in Jacobabad and will depart for Sibi city of Balochistan province on Saturday.

Azadi Train started it's month-long journey on August 11 from Islamabad.