Afghan Taliban lash out against Afghanistan government over the peace talks
27 Apr, 2020 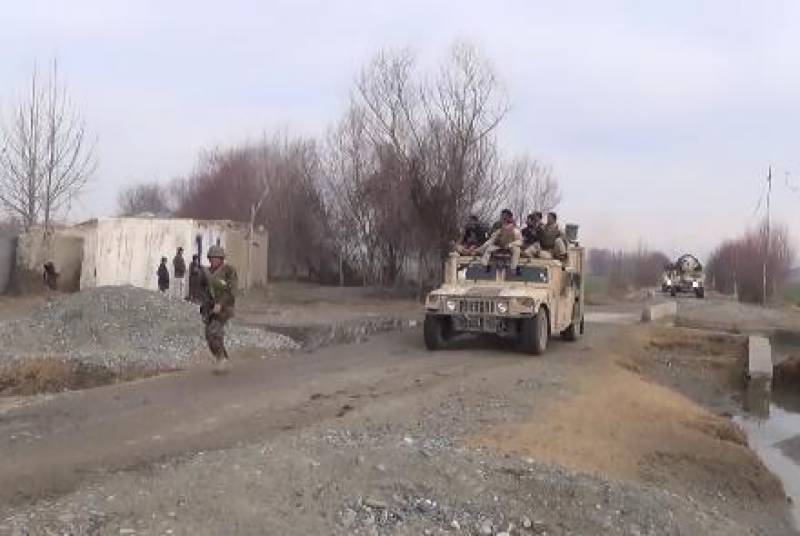 KABUL - Afghan Taliban lash out against Afghanistan government over the peace talks delays.

Amid a prolonged delay in intra-Afghan negotiations, the Taliban on Sunday accused the Afghan government of creating “hurdles” in the way of the peace process, saying the US and NATO have also fallen short in implementing the peace agreement the group signed with the United States in late February.

The Taliban made the statement in response to international calls for a humanitarian ceasefire and a reduction in violence, which were echoed by a message from President Ashraf Ghani on Friday, the eve of the holy month of Ramadan, appealing to the Taliban to call a ceasefire, especially considering how the coronavirus was spreading throughout the country.

The group clarified that, so far, the government has postponed the prisoner release, has not formed an inclusive negotiations team and has not been able to end the internal rift, referring to the dispute between President Ghani and Abdullah Abdullah.

The group also said the US, NATO and its allies have not played their role in the implementation of the agreement.

Responding to the Taliban statement, presidential spokesman Sediq Sediqqi in a series of tweets on Sunday afternoon that the Taliban is still insisting on fighting against the people of Afghanistan despite repeated calls by the Afghan government, the country’s religious scholars, international organizations, NATO and the European Union.