New sanctions: Yet another blow to Pakistan US bilateral ties
27 Apr, 2019 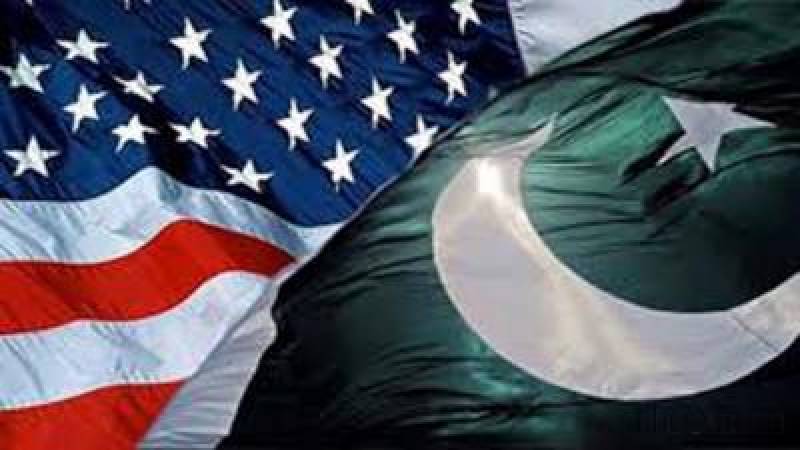 ISLAMABAD - The United States has imposed sanctions on Pakistan as Islamabad has refused to take back its citizen deportees and visa over-stayers.

"Consular operations in Pakistan remain unchanged. This is a bilateral issue of ongoing discussion between the US and Pakistani governments and we are not going to get into the specifics at the time", a State Department spokesperson said.

According to the State Department's federal register notification, dated 22 April, "for some countries sanctions begin by targeting officials who work in the ministries responsible for accepting the return of that country's nationals with escalation scenarios that target family members of those officials and potentially officials of other ministries and then other categories of applicants if initial sanctions do not prove effective at encouraging greater cooperation on removals by the targeted government".

"This measure will create hardship for Pakistanis who want or need to travel to the US and could have been avoided if Pakistani authorities had not ignored American requests to respect their legal requirements for deportation", he said.

Section 243 of the Immigration and Nationality Act provides for discontinuance of visa issuance as a penalty for those countries that refuse or "unreasonably delay" accepting the return of their deported nationals. The US has already introduced visa restrictions on Ghana, Guyana, the Gambia, Cambodia, Eritrea, Guinea, Sierra Leone, Myanmar and Laos.