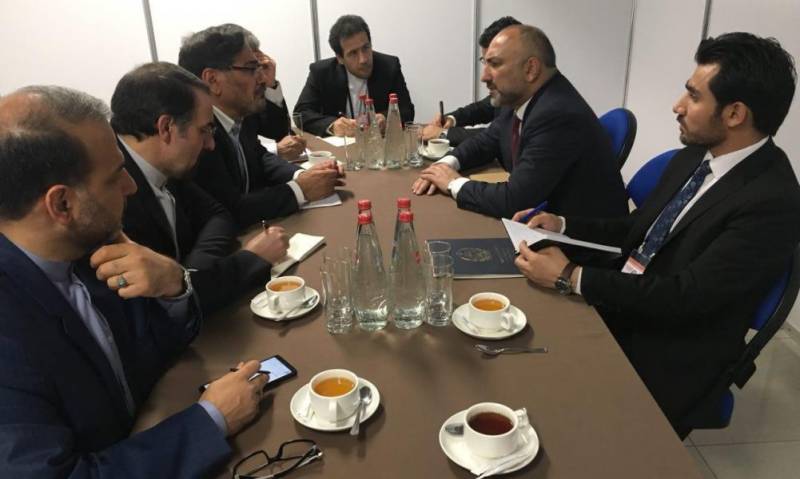 TEHRAN – An informed source in Russian National Security Council on Wednesday dismissed as lie the rumors about Moscow's mediation to arrange a meeting between Iran's Ali Shamkhani and Israeli national security advisor.

Talking to the Islamic Republic News Agency’s (IRNA) reporter present in the Ninth Security Conference in the Russian resort city of Sochi, the informed source stressed that there was not such a meeting.

Certain media outlets in a mischievous act reported on a meeting between the Russian official and Shamkhani as well as Patrushev’s meeting with the Israeli security advisor Eytan Ben-David in such a way to implies mediation of Moscow between security officials of the two sides.