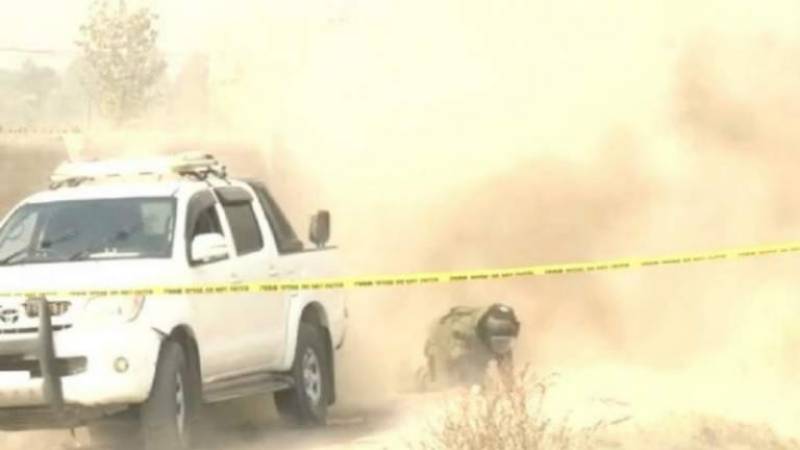 PESHAWAR – At least two people were killed while 30 others were left injured in a hand grenade attack at a wedding ceremony in North Waziristan Agency.

According to political administration officials, the injured were shifted to a nearby hospital on Thursday night while one of them, who was in a critical condition, was sent to Peshawar for treatment.

Grenade attacks are common in the violence-battered North Waziristan Agency as two explosions occurred in different areas of the agency, in recent days.

Although most of the areas in North Waziristan Agency have been cleared of terrorists, following multiple military operations, miscreants still creep into the area and wreak havoc.