World is seeing a dawn of new Foreign policy for Pakistan under PTI government
26 Sep, 2018 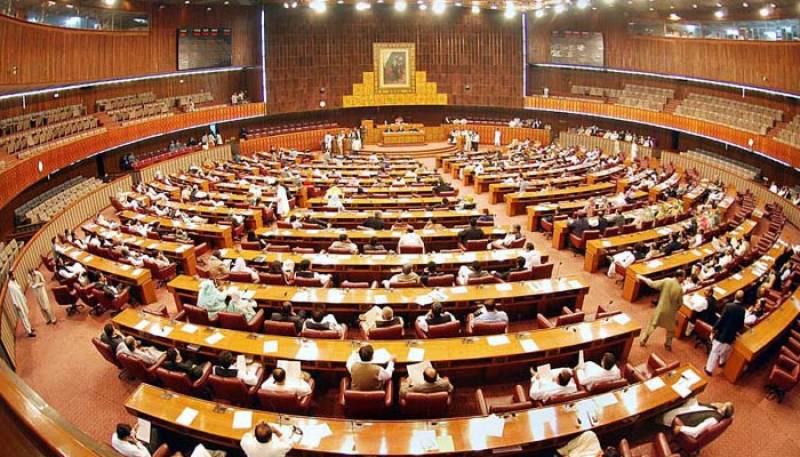 ISLAMABAD - Minister for Human Rights, Dr. Shireen Mazari has said that due to the stance taken by the Prime Minister Imran Khan, the world is seeing a dawn of new foreign policy in Pakistan, based on mutual respect and interest as our policy is not based on compromises.

Responding to the points of Khawaja Asif and Sardar Akhtar Mengal in the National Assembly on Wednesday, she said during his visit to Saudi Arabia, Prime Minister Imran Khan made it clear that Pakistan is desirous of peace in the Muslim Ummah and offered the role of facilitator to end conflicts.

She said it is also the first time that the UK has agreed to cooperate with Pakistan in checking money laundering.

Shireen Mazari regretted that the previous government of PML (N) never discussed foreign policy matters at the floor of the house.

She said Pakistan is still facing the side effects of the compromises made by the previous government.

The Minister said that Balochistan will now be given due share in their resources and development.

She regretted that the previous governments neglected the province and never fulfilled the promises made with the people of Balochistan.