Why PM Imran Khan address to the nation was postponed?
26 Sep, 2018 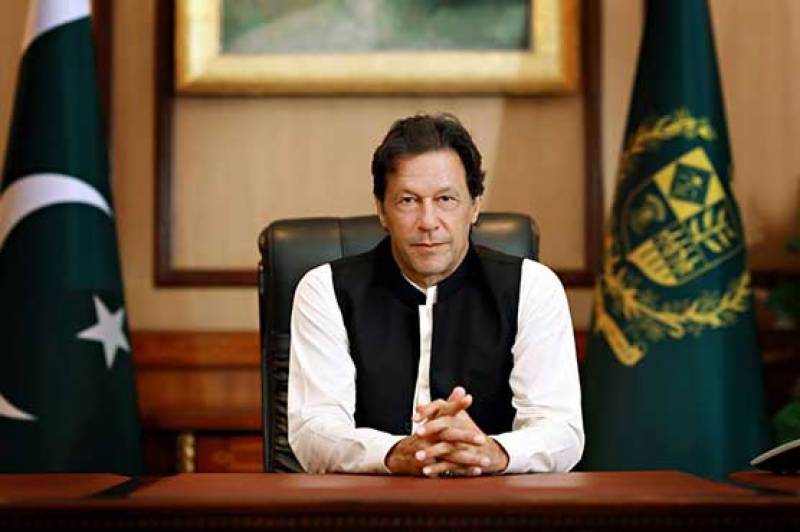 ISLAMABAD – Prime Minister Imran Khan’s today’s address to the nation has been postponed as reportedly he has been adviced not to address nation now rather it should be done at the end of 100 days.

The prime minister was expected to talk about one-month performance of Pakistan Tehreek-e-Insaf (PTI) government in today’s address.

Sources said that PM Imran Khan had also held consultations with senior ministers regarding his address.

He was also expected to take the nation in confidence over his recent foreign visit and talk about country’s foreign policy.