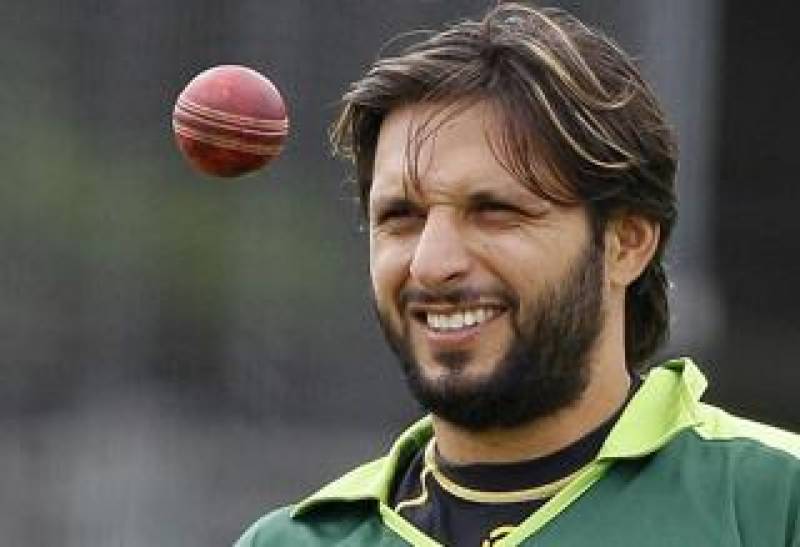 ISLAMABAD - Former Pakistan captain Shahid Afridi believes Pakistan can win the Asia Cup 2018. He said that people are expecting a lot from the team.

"We should back the players because this is our team. These players are likely to play in the World Cup 2019 as well," he said.

He lauded captain Sarfraz Ahmed for the way he led the team in the past. "Players should take criticism as a challenge and prove themselves," he said.