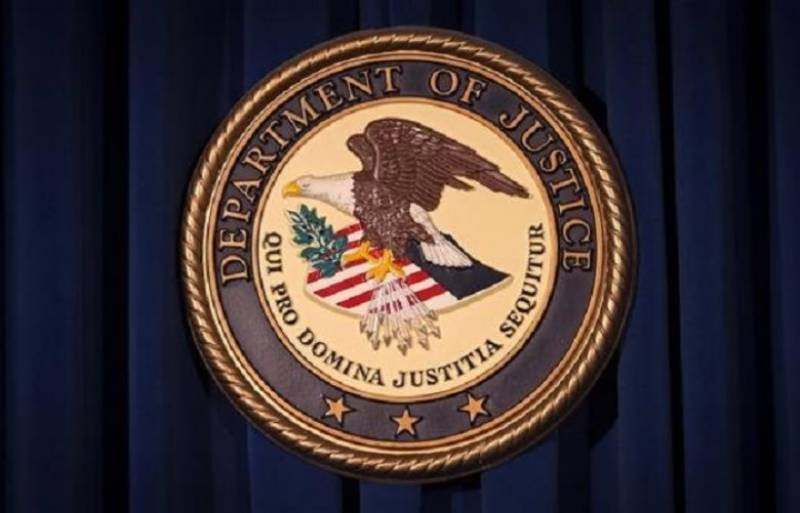 WASHINGTON - US authorities have arrested a Chinese citizen living in Chicago over accusations of spying on American engineers and scientists, including defense contractors, on behalf of the Chinese government.

The US Department of Justice (DOJ) announced in a press release link on Tuesday that Ji Chaoqun had been arrested for "working at the direction of a high-level intelligence officer" in the Ministry of State Security for China.

The 27-year-old suspect was charged with one count of knowingly acting in the US as an agent of a foreign government without prior notification of the attorney general, US federal prosecutors said.

The DOJ claimed that Ji had targeted eight individuals for possible recruitment, among them Chinese nationals working as engineers and scientists in the US, some for defense contractors.