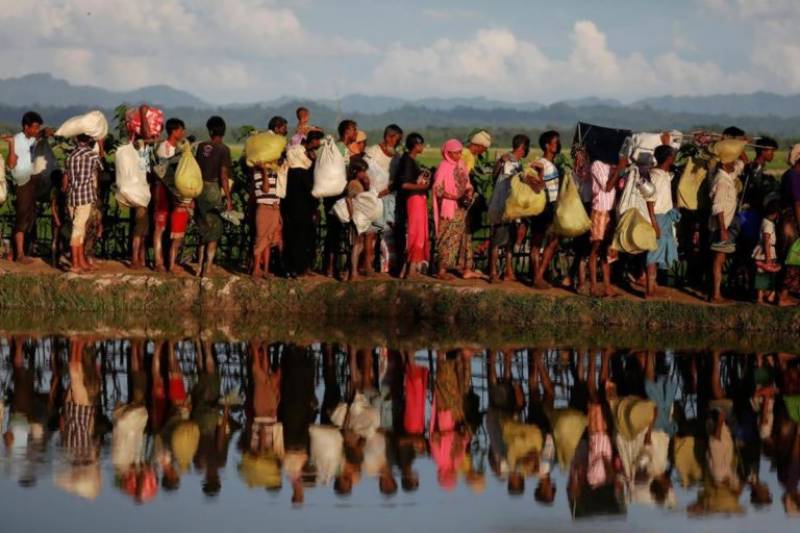 The United States has announced new funds worth of 185 million dollars for Rohingya refugees during a meeting at the United Nations on Myanmar.

According to report released by the State Department of the United States, it found evident of systematic violence by Myanmar's military against the Rohingya minority including widespread killings and rape.