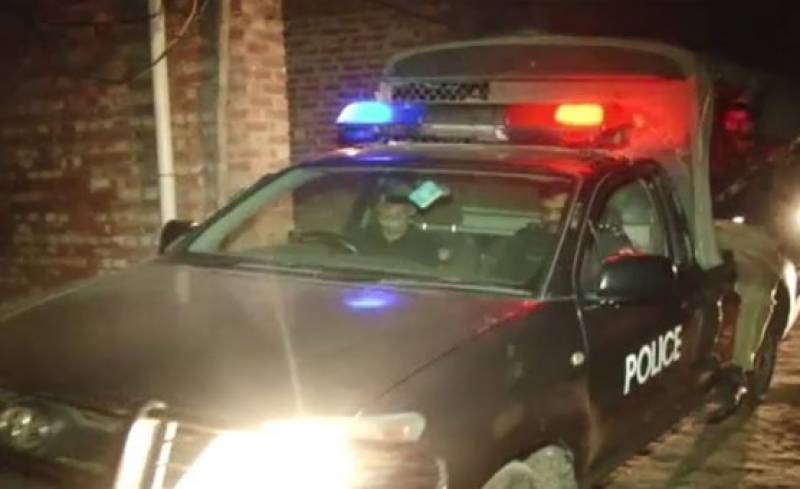 The terrorists were identified as Muhammad Afzal, Shaukat Hayat and Muhammad Sohail of a banned outfit.

The CTD spokesperson said that the arrested terrorists wanted to target an office of a sensitive agency.

He said that four hand grenades, an automatic rifle and explosive material were recovered from the terrorists.