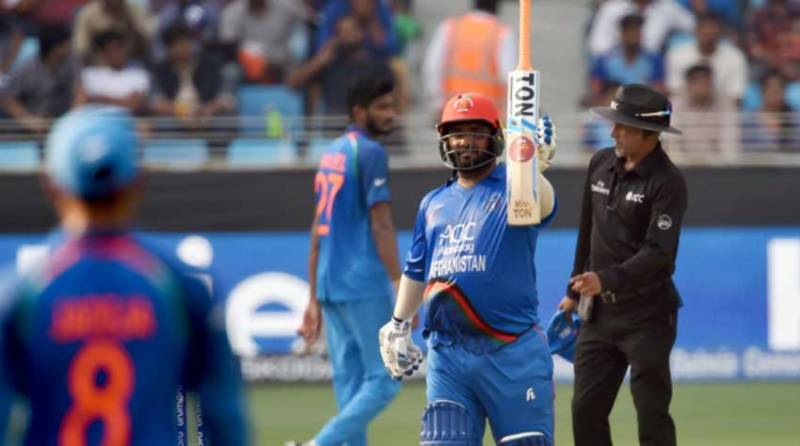 Stockily built Mohammad Shahzad knocked a brilliant hundred as spirited Afghanistan pulled off a last over tie against India in the Super Four match in Dubai on Tuesday night.

Shahzad's 124 laid the foundation of Afghanistan's fighting total of 252-8 in 50 overs before bowling out India in 49.5 overs for the same total at Dubai stadium.

Needing seven to win off the final Rashid Khan over, Ravindra Jadeja hit a boundary off the second ball before taking a single off the next. Last man Khaleel Ahmed then took a single but Jadeja holed out off the fifth to give Afghanistan a morale-boosting tie with the defending champions. AFP