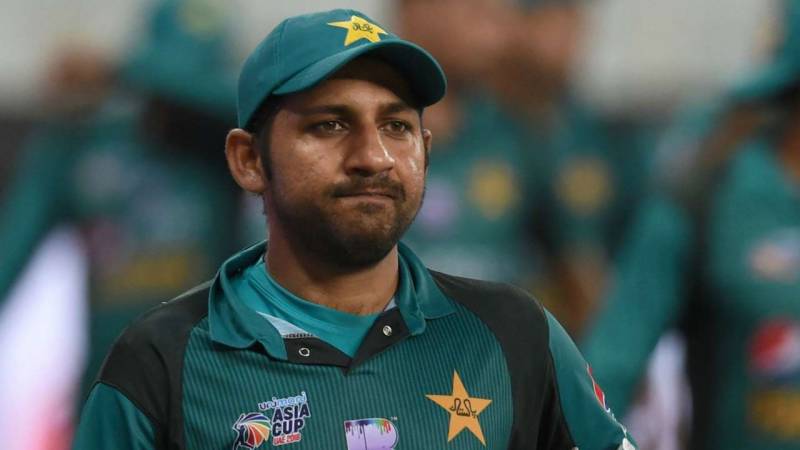 ISLAMABAD: Former Indian skipper Sourav Ganguly has said that Pakistani batsman Sarfraz Ahmed is great as a captain and leaders like him are not born every day.

The comment came amid widespread criticism of Ahmed's leadership skills following their two consecutive defeats at the hands of India in the ongoing Asia Cup.

Ganguly further applauded Ahmed's captaincy during the 2017 Champions Trophy saying that it was impeccable.

"Sarfraz is a great captain and cricketers like him are not born every day," Cricket Country reported.

"He is a courageous player and the way he captained the team during the Champions Trophy last year was impeccable," he added.

Ganguly also advised Pakistan Cricket Board and former cricketers to support and encourage Sarfraz as he has done good captaincy in the tournament, so far.

Pakistan will face India in the final of the Asia Cup if they managed to beat Bangladesh in their third Super Four clash to be held on September 26.