PM Modi becomes one of the most expensive head of state in the World
26 Sep, 2018 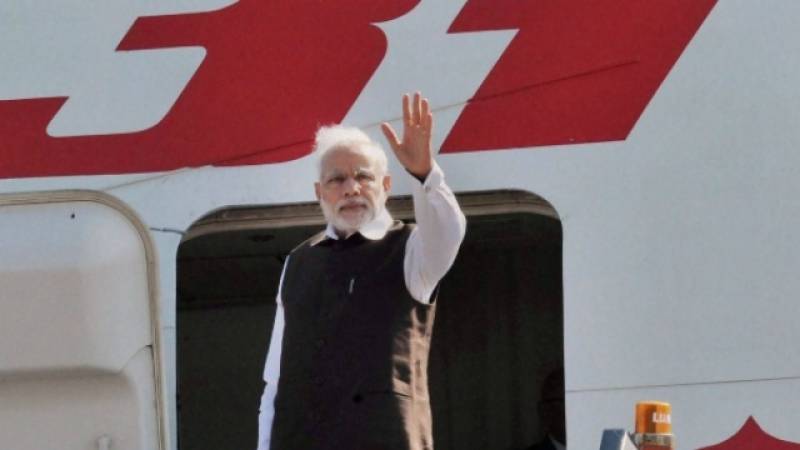 NEW DELHI - Prime Minister Narendra Modi has become one of the most expensive head of state not only in India but across the World.

His foreign visits have cost the state exchequer a whopping 378 crore Indian rupees only on hiring chartered flights.

His trip to France, Germany and Canada in April 2015, during which the controversial defence deal for purchase of 36 Rafale fighter jets was signed, was the costliest travel involving Rs 31.26 crore.

According to data available with the Prime Minister’s Office (PMO), chartered flights were arranged on Modi’s 44 international trips, since he took charge on May 26, 2014. However, the data is available only till his Switzerland trip, which took place between January 22 and January 23, 2018. Since the Switzerland trip,the Modi has undertaken nine international trips, whose charges have not been made available on the PMO website.

Of these nine trips, for two trips bills are still under process, for six trips the bills have not been received yet, while during his latest visit to Nepal, Modi travelled in IAF’s BBJ Aircraft, the data shows.