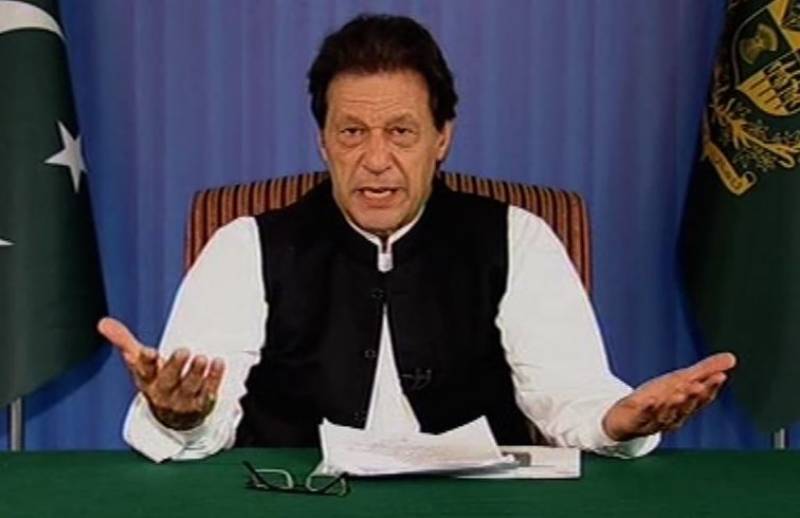 ISLAMABAD - Minister of State for Interior, Shehryar Khan Afridi Wednesday said that over 33,000 kanal of `encroached land’ worth more than Rs. 300 billion has been retrieved so far during on-going anti-encroachment campaign in Federal Capital.

Addressing a press conference here, he said for the first time, action is being taken against powerful and influential people, grabbing the state land illegally. The land was situated within Kurri and Rehara Mauzas.

Expressing his resolve to continue anti encroachment drive in Islamabad across the board, the Minister said action has also been taken against illegal 45-50 shopping and commercial plazas, buildings and marriage halls established on state land in G-12 while a plot occupied by administration of Centaurus Mall for temporary office illegally is also dismantled.

Shehryar Afridi said that the drive against encroachments in Islamabad is continuing across the board, adding that those officials who facilitated in occupying the land illegally would be taken to task. He said state land valuing trillions of rupees was encroached upon or illegally occupied in Federal Capital which would be retrieved.

The common and poor people will not be dislodged from their places, he added. Shehryar Afridi also assured steps for resolving longstanding issues and said some people in past behaved as if they were above the law adding “but now everyone is being treated equally under the law.”

Answering a question, he said action is being taken after complete homework following all legal formalities. Afridi assured that the identity of Islamabad Capital Territory would be restored in its true spirit.

The Minister mentioned that through this anti-encroachment drive, a message has been conveyed to influentials that there is a rule of law and this is a new Pakistan where no one would be allowed to illegally grab state land. When asked, Afridi said, he has been reporting to Prime Minister Imran Khan frequently, who is monitoring the operation.

The Minister appreciated the Chairman of Capital Development Authority (CDA), Islamabad Capital Territory Administration (ICT) and other relevant departments for their role in the drive, saying “We are working as a team to achieve the task.”

Replying to another question, he assured that those who are living in slums (Katchi Abadis) would be facilitated and their rights would be protected under the law. He also assured of taking forward the concept of Model Village in Capital.

The Minister lauded role of media and sought their cooperation in pointing out the issues.