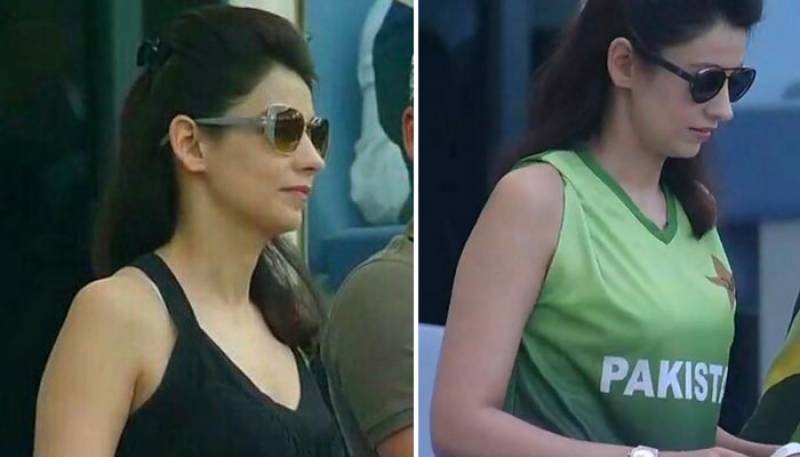 DUBAI: The pictures of a female Pakistani fan have won hearts on the other side of the border with her consistent presence to support the team in green in Asia Cup.

While Sarfraz Ahmed’s team has not been able to make a mark in the multi-nation tournament, this Pakistani fan is a social media buzz in the cricket frenzy India.

The social media too is following her with great interest as every time she appears at the stadium, pictures of her start circulating on internet with fans making memes of this mysterious girl.