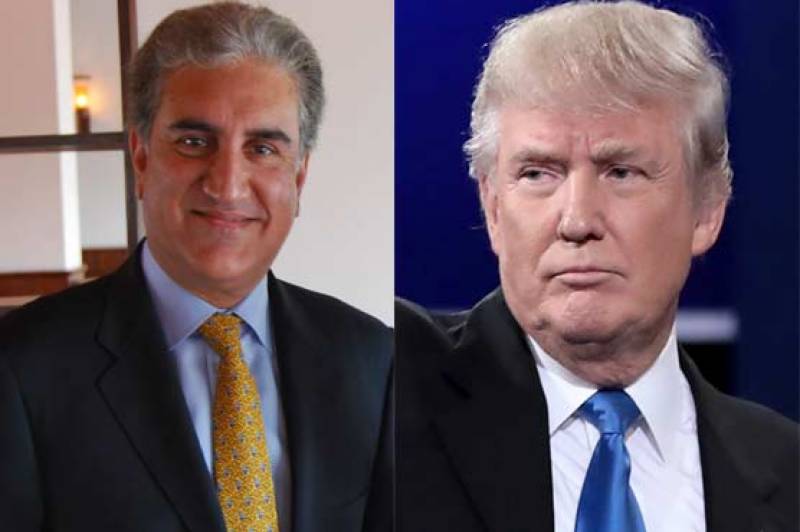 Pakistan and the United States have agreed to rebuild their bilateral relations for the benefit of the two countries.

The agreement came during a meeting between Foreign Minister Shah Mahmood Qureshi and US President Donald Trump at a reception hosted by the later for the world leaders attending the UN General Assembly session in New York.

Talking with Shah Mahmood Qureshi said that during the interaction he asked President Trump to rebuild the bilateral relations between Islamabad and Washington to which he responded positively.