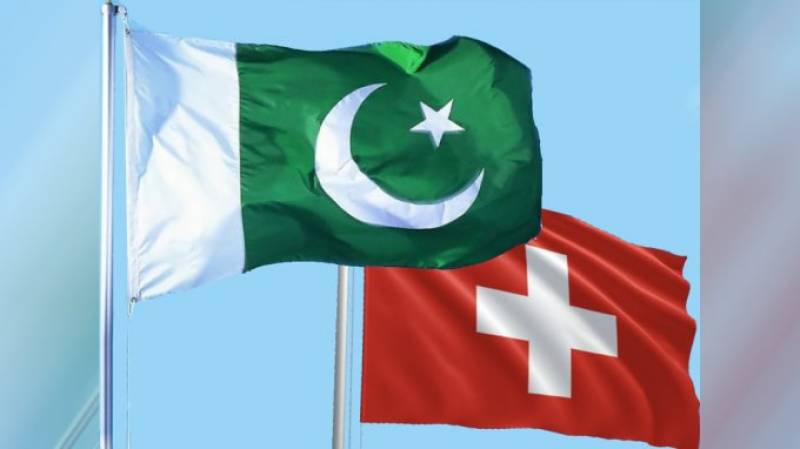 The two leaders met on the sidelines of the 73rd session of the UN General Assembly taking place in New York.

An official statement said they discussed a wide range of regional and bilateral issues of mutual interest and expressed satisfaction on the current state of relations.

The two foreign ministers agreed to celebrate the upcoming 70th anniversary of the establishment of diplomatic relations between the two countries in a befitting manner.

Foreign Minister Qureshi appreciated the development work undertaken by the Swiss Agency for Development Cooperation (SDC) in the socio-economic sectors in Pakistan.

The two foreign ministers agreed to enhance bilateral cooperation in all areas, including political, trade and economic, defence and security, cultural and educational relations, the statement added.