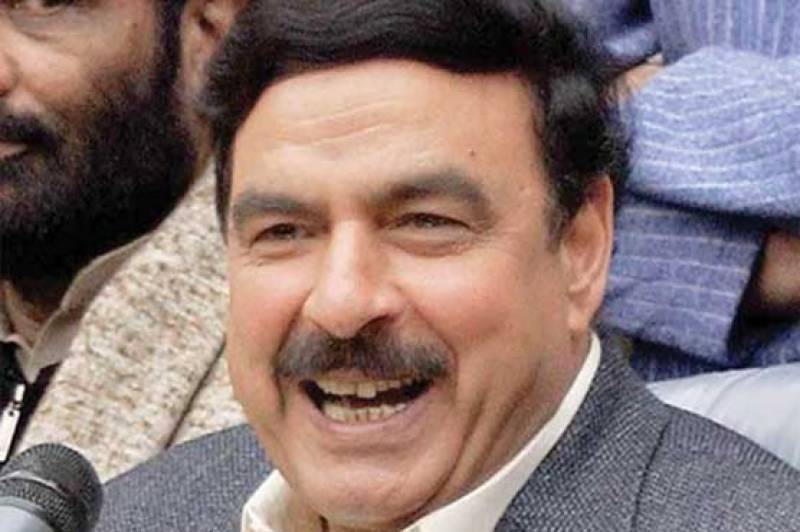 ISLAMABAD - In a bid to facilitate the passengers, Pakistan Railways is all set to launch a non-stop train on the route of Lahore to Faisalabad from October 1.

The train launched as part of the government’s 100-day plan, will start its first journey from Lahore from 8 am and will reach Faisalabad at 10 am, an official in the Ministry of Railways told APP.

He said the non-stop train will then depart from Faisalabad at 2:30 pm and will reach Lahore at 4:30 pm.

The official said the Federal Minister for Railways Sheikh Rashid Ahmed had already announced to run three new trains on immediate basis in order to improve the railways department.

The three new trains include Lahore-Faisalabad, Mohenjo Daro and Rohi Express, he said.