Pakistan all set for historic legislation over women rights
26 Sep, 2018 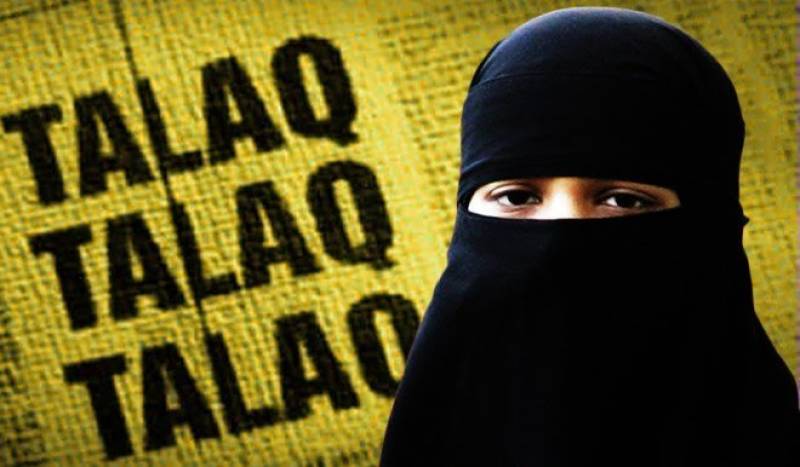 ISLAMABAD - Pakistan is all set for historic legislation over the issue of triple talaq for women.

To discourage impulsive decision-making by men, the Council of Islamic Ideology has decided to criminalise triple *talaq*. During a meeting on Wednesday, the council agreed to fine offenders Rs0.1 million.

If a woman wants a divorce, on the other hand, she has to apply for *khula*, which can take a minimum of three months.

Triple *talaq* is a social issue, said Dr Qaibla Ayaz while addressing a press conference after the meeting. It has has a significant impact on women and children, he remarked.

“We have agreed to start a campaign to raise awareness on underage marriages,” he added. The campaigns will be organised in different educational institutions.

Triple *talaq* is considered illegal across much of the Islamic world, including Bangladesh, Turkey, Indonesia, and Malaysia. India also banned it in 2017.