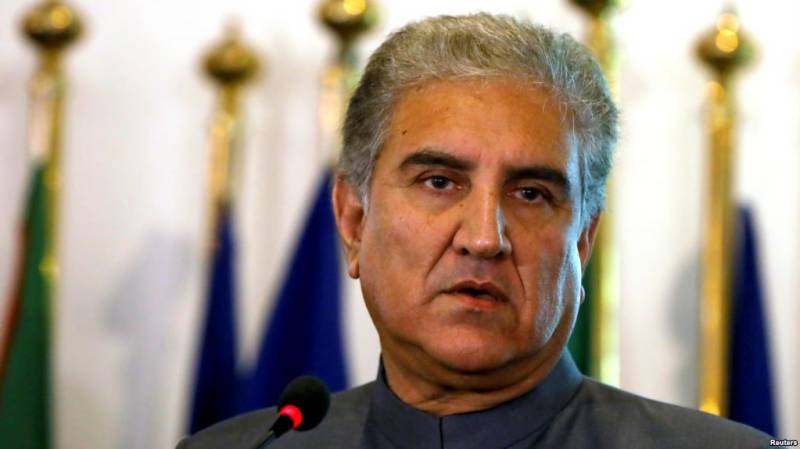 Describing the results of the July 25 elections as a resounding verdict in favour of a change by the people of Pakistan, the foreign minister laid out his government's vision for a business-friendly Pakistan.

He added that it was a priority with the government to generate employment opportunities for the millions of young Pakistanis entering the job market every year.

The foreign minister also briefed the audience on investment climate and opportunities in Pakistan.

Pakistan, Qureshi said, had large and growing middle class market and a young work force, while being located at the crossroads of China, Central and South Asia. There would be improvements for foreign companies to do business in Pakistan, noting that the country was already home to many renowned multinational corporations and international franchises, which had been operating profitably for many decades.

He especially acknowledged Sigve Brekke, Chief Executive Officer and President of the Telenor Group, who had traveled from Norway to consecrate the message on Pakistan's investment potential.

He advocated the significance of the approach in terms of attracting investment as a prerequisite for achieving the development agenda of the government.