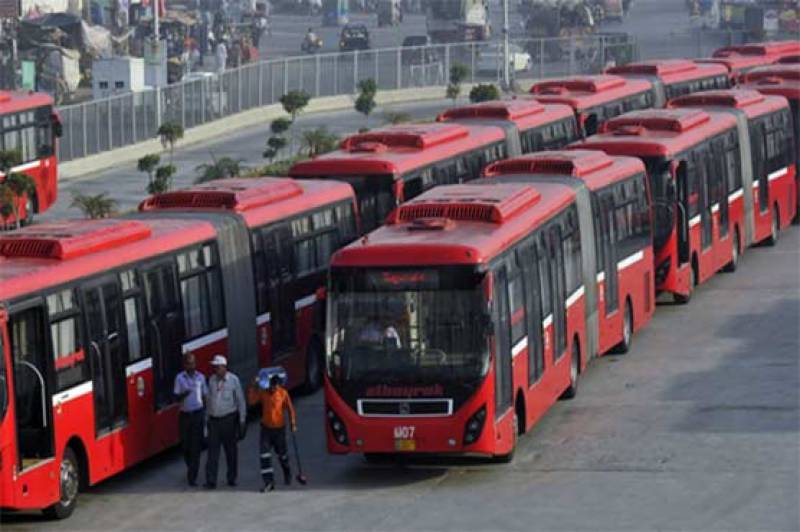 MULTAN – New developments have been made in the case relating to the Multan Metro bus corruption case.

An accountability court on Wednesday again remanded all six accused arrested in connection with metro corruption case into NAB custody for 12 days.

The NAB Multan officials produced the arrested accused before the court and sought physical remand which was granted by the judge.

The anti-graft watchdog is expected to make more arrests following revelations made by the arrested accused.

The court further ordered to produce the accused on October 8.

It is pertinent here to mention that the anti-graft agency had launched an investigation into metro project on allegations of massive corruption levelled by different quarters.

The project cost national exchequer over Rs30 billion under which 18.5 kilometre long metro route was laid. NAB looked into complaints regarding fraud and forgery in purchase of land for the project, poor quality of construction material etc.

On September 13, the Bureau had arrested six officials over alleged corruption in Multan Metro Bus project.