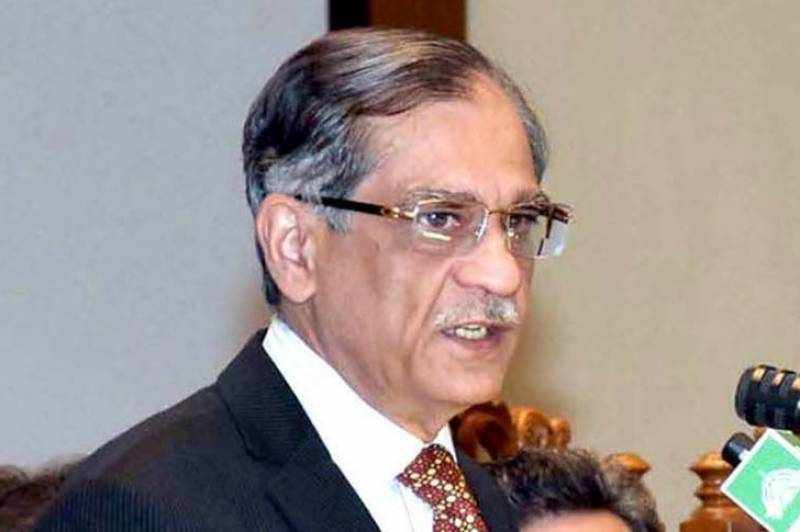 ISLAMABAD - The chief justice on Wednesday took an important decision over the issue of missing persons in Pakistan.

CJP formed a two-member special bench to hear the missing persons case and monitor the Commission of Inquiry on Enforced Disappearances.

The bench, that includes Justice Manzoor Ahmad Malik and Justice Sardar Tariq Masood, will also hear cases of missing persons in addition to monitoring the commission.

As the hearing of a case pertaining to missing persons went under way today, Chief Justice Mian Saqib Nisar remarked that he was aware of the suffering of the families of missing persons. “If the need arises, I will sit on the special bench,” he said.

Advocate Colonel (retd) Inam-ur-Raheem then remarked that missing persons have not been produced for years despite orders. In response, the chief justice expressed his displeasure at the failure of authorities to follow orders.

During the hearing, the mother of a man who is missing since nine years pleaded with the chief justice to find her son. “My son’s eight daughters are waiting for him. After God, we only have you to come to with our request to recover my son,” she said.