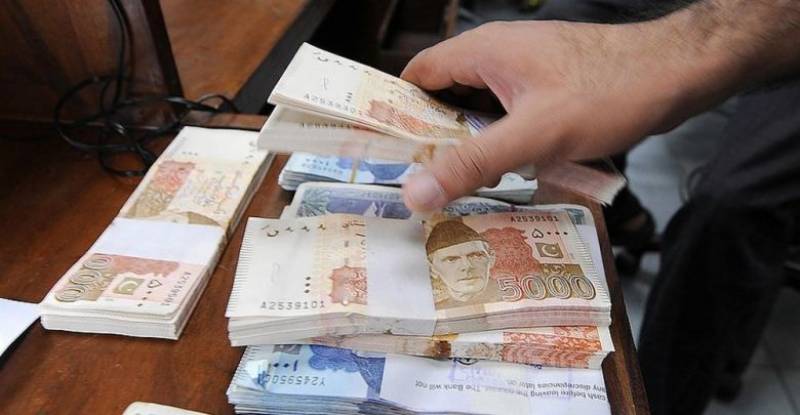 JIT has has revealed that money was continued to be withdrawn from 10 frozen accounts of Omni Group, ordering a case against six officials of National Bank of Pakistan.

It also demanded the record of Zardari Group Limited from the NAB.

According to details, the NBP officials helped withdraw the amount from 10 frozen accounts of six companies despite the notice of the bank officers.

It has asked the NAB to hand over the record of 34 companies, including Zardari Group and Bahria Town, from NADRA, SECP and FBR.

According to the JIT report, Omni Group accountant Arif Khan had got opened fake accounts, while government contractors as well as contractors of Omni Group, Zardari Group and Bahria Town made the transactions.