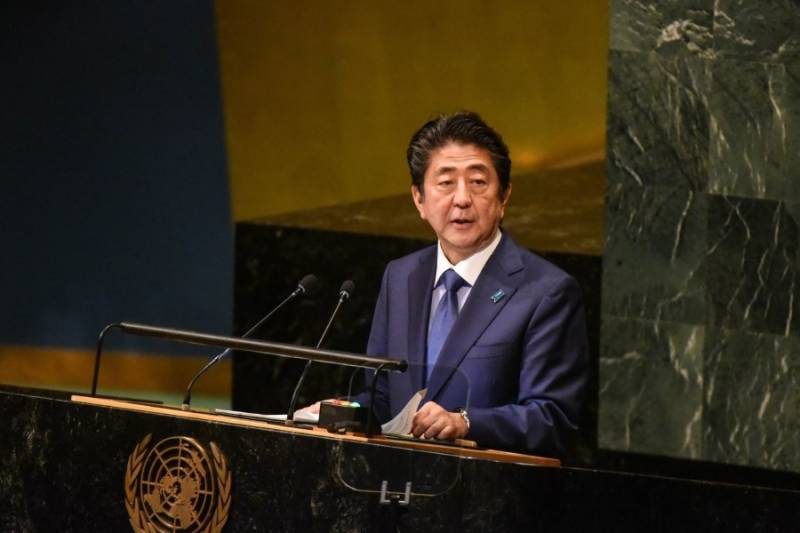 Abe, who rose to political prominence advocating a hard line on North Korea, told the United Nations General Assembly that he was willing to "get off to a new start" through a summit with the Pyongyang regime's leader.