Indian Rupee touches yet another historic low against US dollar
26 Sep, 2018 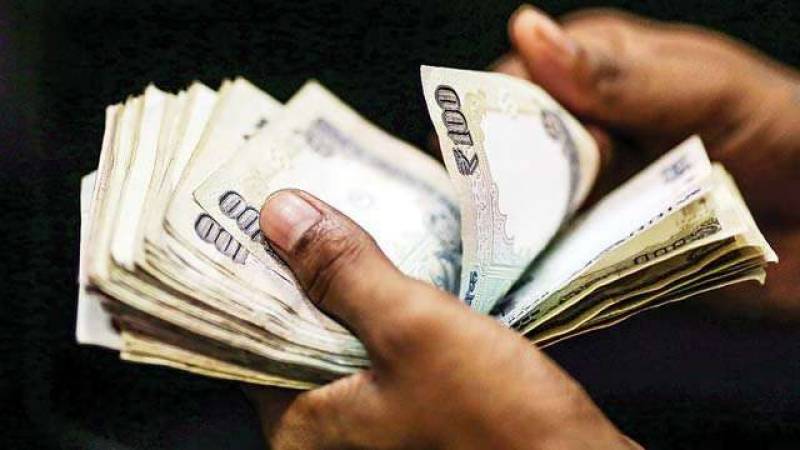 NEW DELHI - Indian Rupee touches historic low against US dollar as it is continuing its slide.

The rupee weakened by 33 paise to 72.96 against the US dollar Tuesday, hurt by increased demand for the American currency from importers as global crude oil prices hit four-year high.

The international benchmark Brent crude breached the USD 81 a barrel mark by surging over 3 per cent to trade at USD 81.28 a barrel.

Traders said besides sustained demand of the US currency from importers and dollar's strength against some currencies overseas ahead of US Federal Reserve's meet, a lower opening in the domestic equity markets too weighed on the domestic unit.

On Monday, the local currency had ended sharply lower by 43 paise to 72.63 against the US dollar after crude prices soared ahead of impending US sanctions on Iran.