Indian government takes yet another u-turn against Pakistan
26 Sep, 2018 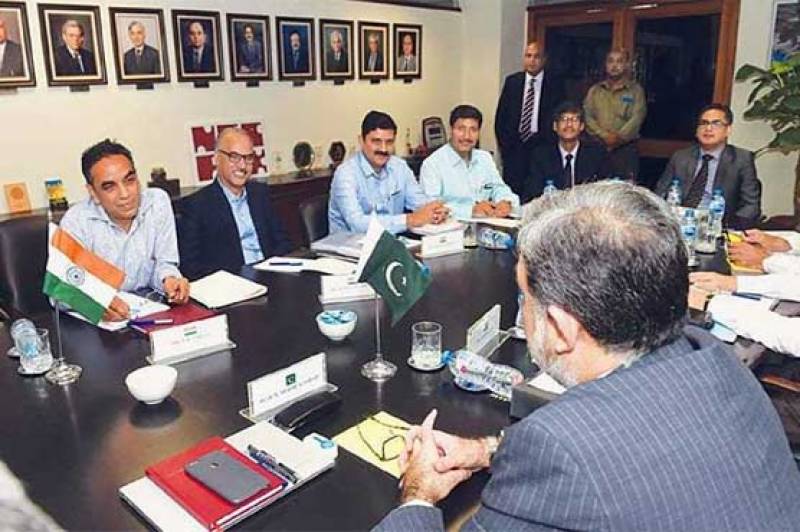 LAHORE – Indian government has taken yet another u-turn against promises made with Pakistan.

According to details, Indus Water Commissioner in India P.K. Saxena has written a letter to Pakistani counterpart and informed about the decision.

While confirming the news, Pakistani officials concerned termed the move as deplorable.

It is pertinent to mention here that Pakistan had raised objections over Pakal Dul and Lower Kalnai hydro-power projects after which, Indian government had permitted the neighbouring delegation to visit the sites during second week of October.