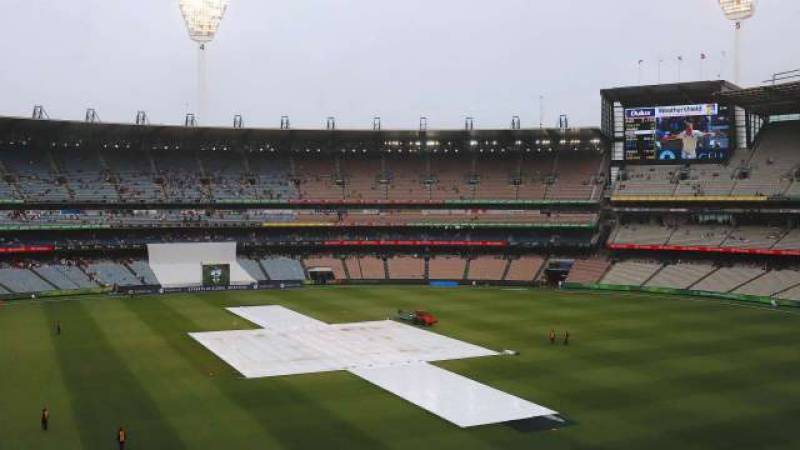 DUBAI - India has emerged as the hub of the international cricket fixing bookies, reveals an International Cricket Council (ICC) statement.

ICC said on Monday that "corruptors" are still trying to influence the game and that five international captains were approached by bookies in the past 12 months.

During an interaction with media at the ICC headquarters, anti-corruption general manager Alex Marshall revealed that the "explosion in T20 cricket over the years has given a whole host of new opportunities to corruptors to try and influence games".

"There have been more than 30 investigations in the last 12 months, eight involve players as suspects," he added.

"The corruptors like the explosion in T20 tournaments. It's, of course, great to have so many T20 events. It's really good, but the corruptors see that as a new opportunity. They try to get into the franchises, they try to be the financial backers, they try to gain influence over the tournament. So they love the T20s," he said.

While stating that almost all the bookies are from India, Marshall said: "Corruption happens in every single cricket playing country. Most of the bookies are based in one area. The corruptors are mostly Indian bookies.