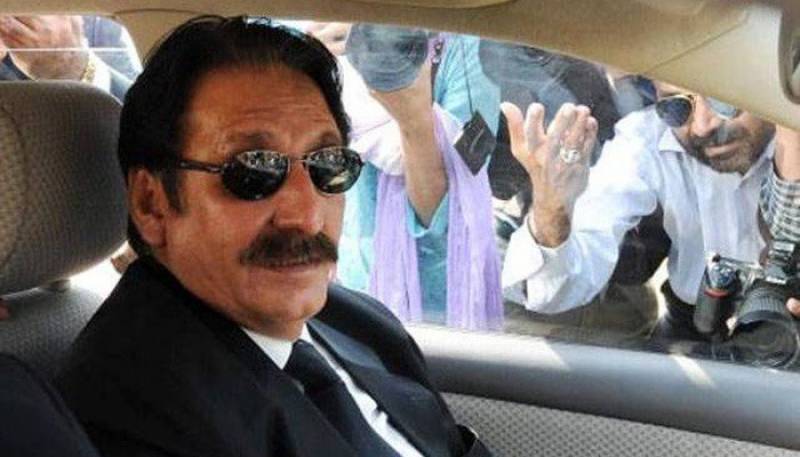 Talking to media persons outside the Parliament House, the minister said that the scam had surfaced during the tenure of Iftikhar Chaudhry as chief justice, who gave the accused relief. The criminal proceedings were initiated against them by the National Accountability Bureau over the charges of depriving thousands of affectees of their hard earned money worth billions of rupees, he said.

Fawad said that prime minister has sought a report about the other accused included son of former chief justice Arsalan Iftikhar and his daughter and her father-in-law Dr Amjad who is the owner of the scheme. He said the arrest of Murtaza Amjad was manifestation of the fact that the government was serious in the process of accountability.