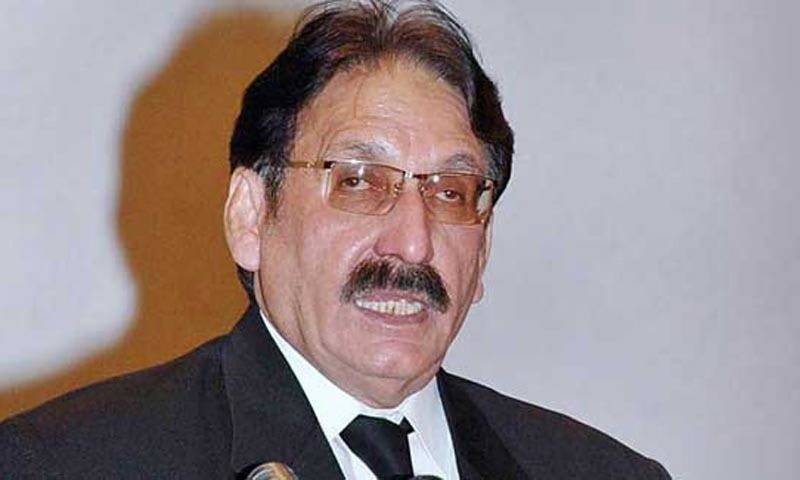 ISLAMABAD - Former Chief Justice of Pakistan Iftikhar Chaudhry gets a blow as his son in law Murtaza Amjad has been arrested in Dubai with the help of FIA.

As per the media report, son-in-law of former chief justice of Pakistan (CJP) Iftikhar Chaudhry has been arrested from Dubai in a case regarding the multi-billion Eden Housing Society scam, Information Minister Fawad Chaudhry announced on Wednesday.

The minister described the arrest of Murtaza Amjad by the Federal Investigation Agency in UAE as a "major success" in the government's campaign for accountability.

He said others accused of allegedly cheating people who had invested their money in the Eden Housing Society included Chaudhry's son, Arsalan Iftikhar, his daughter and the father-in-law of his daughter. ARTICLE CONTINUES AFTER AD

Some concrete development regarding the arrest of the other accused is expected to emerge today, Chaudhry added.