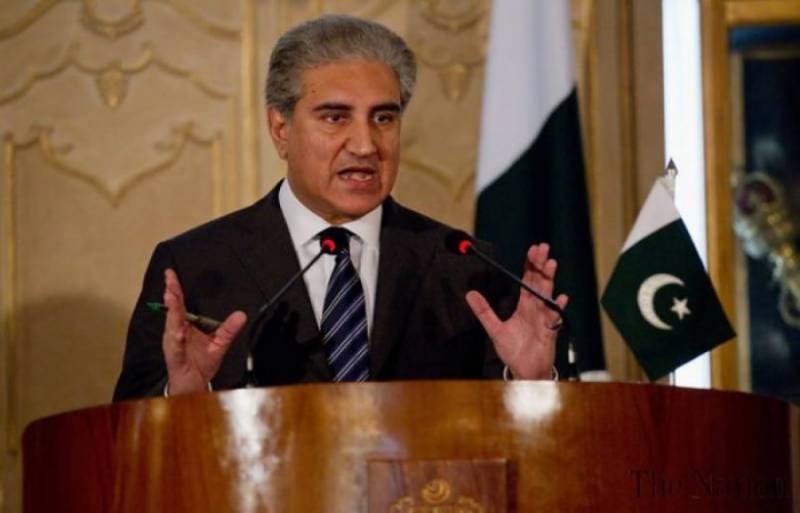 According to details, the minister said that his Qatari counterpart Mohammed bin Abdulrahman Al Thani has assured of giving 0.1 million jobs to the Pakistanis to enhance bilateral ties.

Both also stressed the need to explore economic potential between the two countries by increasing exports in sectors such as food items, construction material, pharmaceuticals, medical equipment, sports goods and fabrics.

He also told that Japanese foreign minister has lauded the sacrifices rendered by Pakistan for war against terrorism.

Shah Mahmood Qureshi also met with his Swiss counterpart Ignazio Cassis and discussed a wide-range of regional and bilateral issues of mutual interest in New York.

He appreciated the development work undertaken by the Swiss Agency for Development Cooperation (SDC) in the socio-economic sectors in Pakistan.

He emphasized that China Pakistan Economic Corridor (CPEC) would remain a top priority for the government of Pakistan.