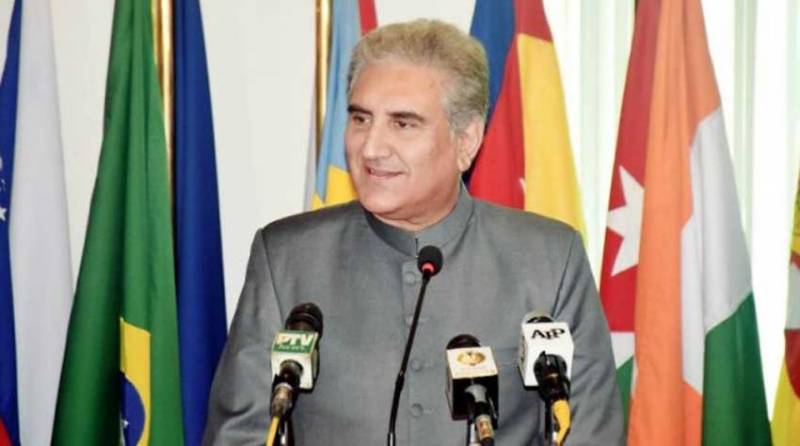 Pakistan and the United States have agreed to reset bilateral relationship.

In a statement on Tuesday, Foreign Minister Shah Mahmood Qureshi said this understanding came during his an informal meeting with US President Donald Trump at a luncheon in New York.

He said that Pakistan wants to have better ties with the United States.

During the meeting views were exchanged on matters of mutual interest and enhancing of cooperation on various sectors.

Meanwhile, Pakistan and Japan have discussed ways and means to further enhance multi-faceted cooperation between the two countries.

The agreement reached during a meeting between Foreign Minister Shah Mehmood Qureshi and his Japanese counterpart Taro Kono on the sidelines of UNGA Session in New York.

During the meeting Shah Mehmood Qureshi briefed Japanese Foreign Minister about Pakistan's efforts for counter-terrorism and Indian atrocities and human rights violations in the Occupied Kashmir.

Both the leaders expressed their desire to further strengthen the bonds of friendship between the two countries.