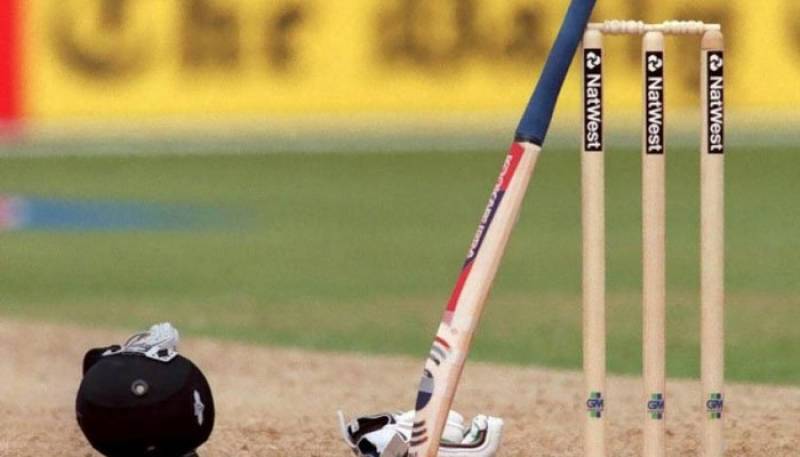 DUBAI - The International Cricket Council (ICC) revealed on Monday, that five international cricket captains have been approached by bookies in the last year.

Speaking at an event in Dubai, Alex Marshall the head of ICC’s anti-corruption unit confirmed that, as many as five international captains have been approached for spot-fixing over the last 12 months; four of them from Full Member countries, *ESPNcricinfo* link reported.

Out of all captains that have been approached, Pakistan cricket captain Sarfraz Ahmed is the only one to have publicly stated that he was approached by a bookie link the series against Sri Lanka last year.

"There have been 32 investigations in the last 12 months, eight involve players as suspects," Marshall said.