Fawad Alam achieved yet another historic milestone of his career
26 Sep, 2018 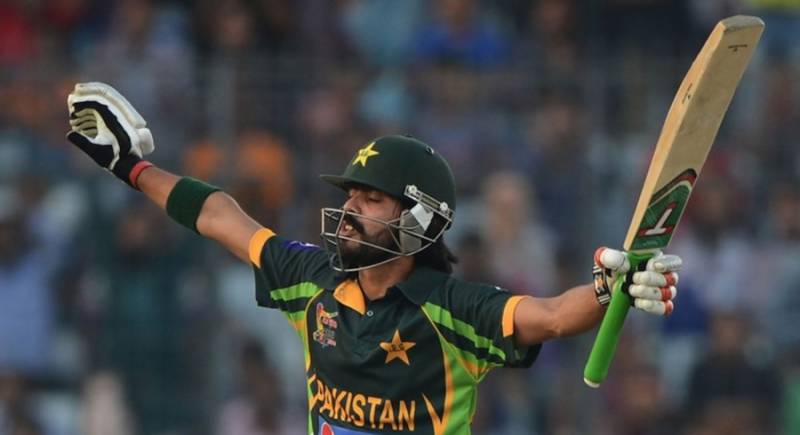 ISLAMABAD - Pakistani batsman Fawad Alam has achieved yet another milestone of his career.

He completed 11,000 runs in first-class cricket during the Quaid-e-Azam Trophy match in Lahore.

Alam’s good form with the bat in domestic cricket has stretched into another season as he notched up his 29th first-class ton against Lahore Blues.