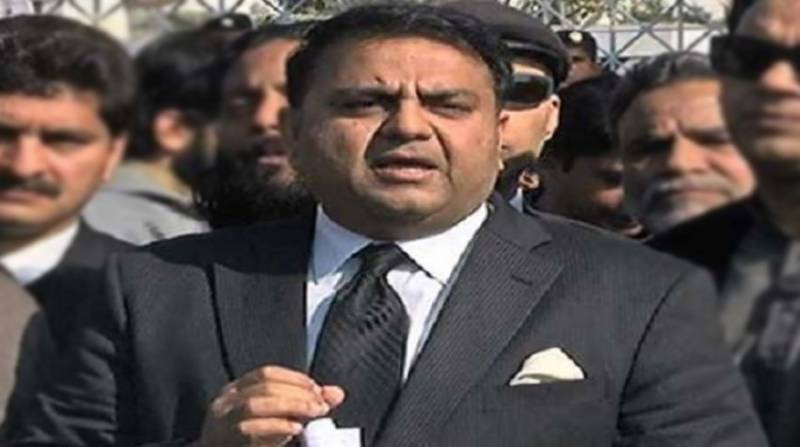 Minister for Information and Broadcasting, Fawad Chaudhary says that son-in-law of former Chief Justice, Iftikhar Muhammad Chaudhry naming Murtaza has been arrested by FIA in Dubai and it is a major break-through in a private EDEN Housing Society scandal.

Talking to media in Islamabad on Wednesday, he termed it as a biggest achievement in the process of accountability.

The Information Minister said that remaining culprits involved in the scandal will also be nabbed soon.