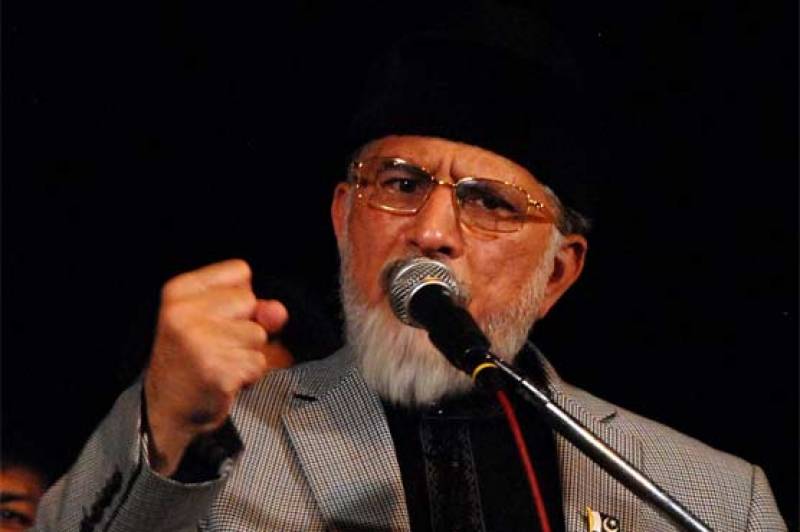 He on Wednesday announced to challenge Lahore High Court’s (LHC) verdict pertaining to Model Town Case in the Supreme Court.

Reacting to the LHC’s verdict, he said how would justice be served without summoning the master minds of Model Town incident.

He said the powerful is as powerful as he was and justice is still weak as “servants were summoned in the case, not their owners”.

Recalling the bloody day of June 17 2014 he asked if “ants, not humans were killed. The world witnessed atrocities of Police through media.

He demanded the summoning of real perpetrators behind the incident.