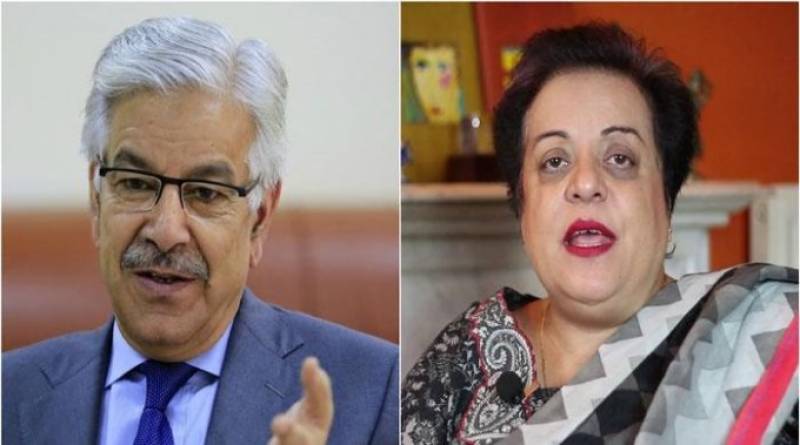 She has criticized that the Pakistan Muslim League-N (PML-N) never discussed foreign policy matters at the floor.

“Due to the stance taken by the Prime Minister Imran Khan, the world is seeing a dawn of new foreign policy in Pakistan, based on mutual respect and interest as our policy is not based on compromises,” Shireen Mizari termed.

The minister mentioned that during his visit to Saudi Arabia, PM Imran Khan made it clear that Pakistan is desirous of peace in the Muslim Ummah and offered the role of facilitator to end conflicts. She said it is also the first time that the UK has agreed to cooperate with Pakistan in checking money laundering