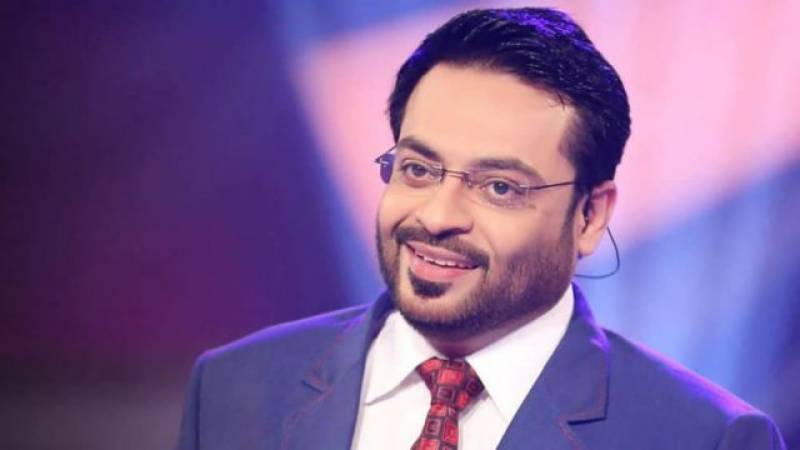 Earlier on September 11, a three-member bench headed by Chief Justice of Pakistan Saqib Nisar and comprising Justice Ijazul Ahsan and Justice Umar Ata Bandial announced the verdict over a petition filed by a private channel against Liaquat.

The court while rejecting the unconditional apology of PTI MNA remarked that he will be indicted on September 27.

“Are we sitting here to get ourselves humiliated? This is not the way to seek apology after committing contempt of court,” remarked the CJP resentfully.

The clips of Aamir Liaquat’s TV programme were also played during the court proceeding.

“Can a person remain, Member of National Assembly, after indictment?” asked the Chief Justice. “No, he cannot hold that position,” replied the lawyer.

Earlier on August 10, Aamir Liaquat Hussain was served a show cause notice in a contempt of court case.